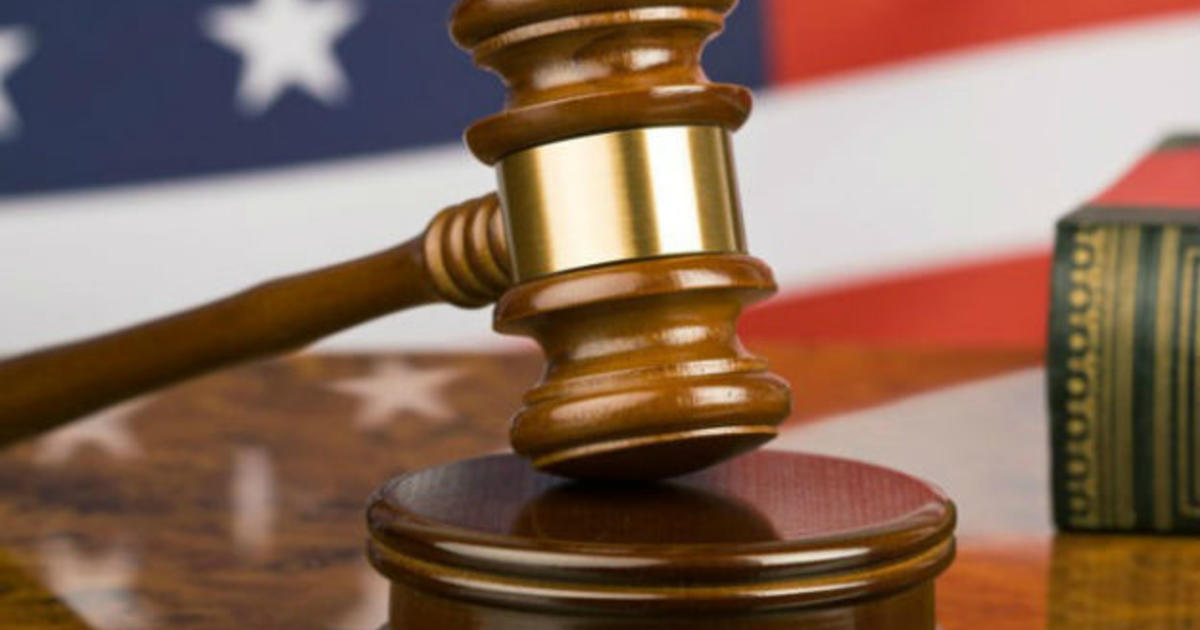 A 39-year-old Aurora man was sentenced Friday to five and a half years in federal prison for money laundering and wire fraud related to his illicit acquisition of federal relief funds intended for businesses struggling to stay afloat during the outbreak of COVID-19.

Russell Ray Foreman filed seven requests for federal funds between March 29, 2020 and October 6, 2020, according to the grand jury indictment. This indictment was filed in May 2021. In it, 13 counts were brought against Foreman.

All of Foreman’s applications contained false information, he said.

Foreman reached a plea deal with prosecutors in March this year, admitting guilt on two of the charges. Foreman is also ordered by the agreement and Friday’s order to repay more than $367,000 to the government.

According to the indictment, Foreman electronically applied for funds for the Economic Disaster Loans and the Paycheck Protection Program, both authorized by the federal government‘s passage of the Coronavirus Aid, Relief and Economic Security (“CARES”) in early 2020.

As explained in the indictment:

Applicants had to certify that the information in the application was true and correct, under penalty of perjury and applicable criminal laws. The application process involved filling in data fields relating to the size and ownership of the relevant business entity, and other information about the relevant business for the 12 months prior to the impact of COVID-19 on the national economy, such as the number of employees in the company. , gross realized trading revenue and cost of goods sold. This information, submitted by the applicant, was then used by the SBA (Small Business Administration) systems to calculate the amount of money the applicant was eligible to receive.

The loans could be used by the business to pay fixed debts, payroll, accounts payable and other bills that could have been paid had the COVID-19 disaster not occurred.

Foreman also filed EIN numbers with the federal government and attempted to register businesses with the state of Colorado under those EINs using a colleague’s name as the owner but listing Foreman’s address. The couple’s first company was called Fusion Group, but they also used the names Vegisir Consults LLC and Vegvisir Consults LLC. The men applied for EIDL loans, received them, then withdrew funds or transferred them to personal accounts.

Foreman’s colleague in the case, Chandler Simbeck, 30, of Golden, was reported missing earlier this year. He was identified as a fugitive by prosecutors in March. Since then, Simbeck has been jailed in Larimer County for drug trafficking.

On Friday, as Foreman was sentenced, prosecutors filed for custody of Simbeck as soon as his Larimer County proceedings are completed. Simbeck is scheduled to attend a decision hearing in Larimer County the first week of September.