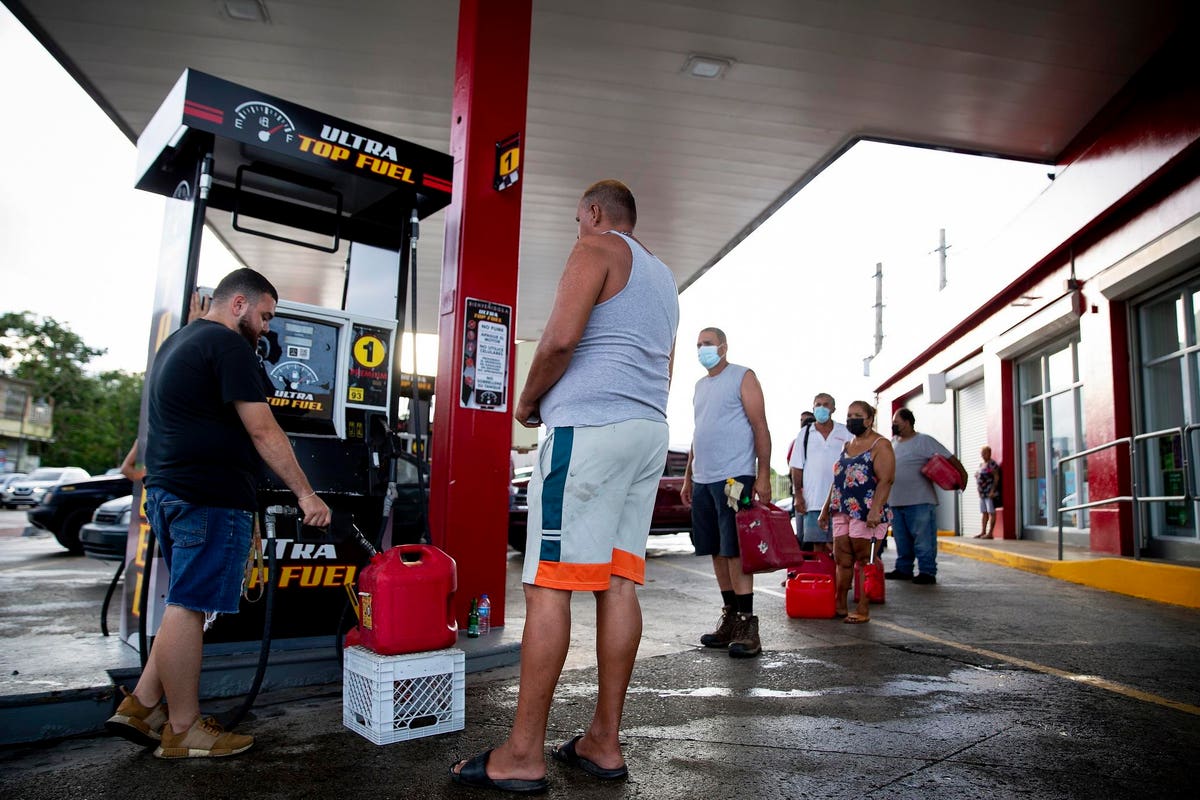 When it comes to recovering from a business crisis, there’s no such thing as providing too much help or making too many resources available. The same goes for large-scale crises, like the one that businesses and people in Puerto Rico are reeling from in the wake of Hurricane Fiona.

Four days after endorsing a declaration that there was an emergency on the island because of the storm, President Joe Biden signed a major disaster declaration yesterday.

The first document freed up federal resources to support the local hurricane response and made low-interest disaster loans available to businesses, nonprofits and residents from the Small Business Administration.

The second declaration directed federal assistance to complement islandwide and local recovery efforts in the dozens of communities impacted by the storm. It also provides assistance to individuals and households such as temporary housing and the restoration of roads and bridges.

Help for individuals and business owners

Aid “may include grants for temporary housing and home repairs, low-cost loans to cover uninsured property losses and other programs to help individuals and business owners recover from the effects of the disaster”.

“Federal funding is also available to Commonwealth and eligible local governments and certain private not-for-profit organizations on a cost-sharing basis for debris removal and emergency protective measures in the 78 Commonwealth municipalities. of Puerto Rico,” according to the statement.

FEMA’s federal response framework “is now fully activated and many federal agencies will now step up their support for the efforts,” former FEMA deputy administrator Clifford Oliver said by email. He is now a director at Nanticoke Global Strategies.

“Individual assistance and public assistance are now available under this declaration. Being an island, the military will play an important role in supporting the movement of essential supplies to the island,” Oliver noted.

An important aspect of recovering from a crisis is quickly determining the extent of the impact, including relevant statistics that quantify any damage.

In the aftermath of Hurricane Fiona, some numbers are more readily available than others. For example, 80% of people living in the United States still do not have electricity, according to Reuters. But quantifying the economic toll and other damage suffered by companies and organizations will take longer.

“Damage assessments continue in other areas, and additional municipalities may be designated for assistance once assessments are complete,” Biden’s major disaster statement concluded.

In addition to providing additional resources, Biden designated who should be responsible for ensuring the success of ongoing recovery efforts.

“Thomas J. Fargione has been appointed Federal Coordinating Officer for Federal Recovery Operations in Affected Areas. Additional designations may be made later,” according to the presidential directive.

Fargione is the team leader for FEMA’s National Incident Management Team, according to the agency, and works out of their response and recovery office.

Meanwhile, local efforts continue to help individuals and businesses get back on their feet. “Power company officials initially said it would take a few days for power to be restored, but then appeared to backtrack on Tuesday evening, saying they faced many hurdles,” BNC News reported.

“Hurricane Fiona severely impacted power infrastructure and generation facilities across the island. We want to make it abundantly clear that restoration and revitalization efforts continue and are affected by severe flooding, impassable roads, downed trees, deteriorating equipment and downed lines,” according to LUMA, the company that operates power transmission and distribution in Puerto Rico.

LUMA said it is “focused on assessing damage, re-powering and repairing the network, and restoring power as quickly and safely as possible.” When every customer who was impacted by this devastating hurricane has their power restored, we will be more than available to discuss the progress we have made and the significant challenges we have faced.