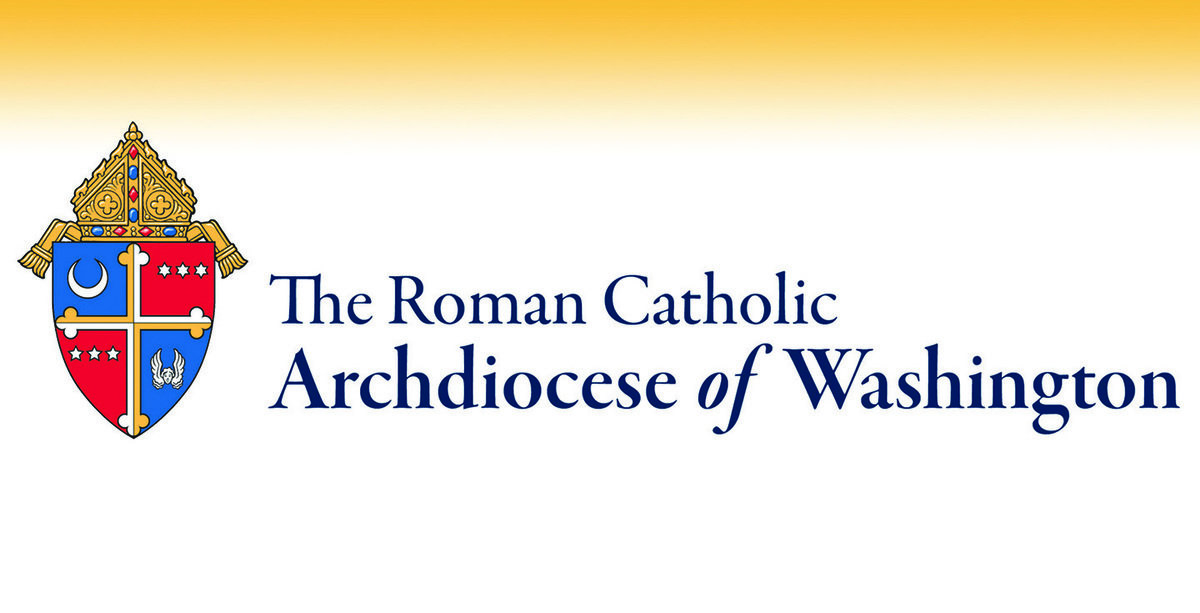 A former assistant superintendent of Catholic schools in the Roman Catholic Archdiocese of Washington was sentenced Sept. 2 to more than six years in prison for his actions to defraud the archdiocese and the federal government.

Kenneth Gaughan, the former deputy superintendent, was sentenced to 78 months in prison on each of the three counts to which he pleaded guilty: one involving $438,000 he embezzled from the Roman Catholic Archdiocese of Washington and two totaling more than $2.1 million that he fraudulently obtained from the Federal Paycheck Protection Program and the Economic Disaster Loan Program.

“Today, Mr. Kenneth Gaughan, a former employee of the Roman Catholic Archdiocese of Washington, was punished in court for the crimes he committed as part of his fraudulent scheme to embezzle funds from the Office of Catholic schools in the Archdiocese over several years,” the Archdiocese said in a statement. “We are grateful for the efforts of the FBI and United States Attorney’s Offices in the District of Columbia and Maryland to investigate and prosecute these crimes.”

Gaughan began working for the Catholic Schools Office of the Archdiocese of Washington in 2008 as board director, and was later promoted to assistant superintendent. In his role, Gaughan was responsible for recruiting and acting as a point of contact for contractors who provided various services to the Archdiocese.

In the scheme involving the Archdiocese, Gaughan admitted to defrauding the Archdiocese out of more than $438,000 between 2010 and 20018. He set up vendors and generated invoices for anti-bullying and intervention programs in crisis, as well as for mass texting services.

According to the U.S. Attorney’s Office for the District of Columbia, Gaughan “concealed his ownership and control of three companies…then forwarded fraudulent invoices for those companies and persuaded the archdiocese to issue checks for services that Gaughan knew which the companies did not supply as represented.”

Investigators found that Gaughan “deposited the checks into bank accounts he controlled and converted the money for his personal use”.

In the schemes involving the federal government, Gaughan used the pseudonym Richard Strauski to obtain more than $2.1 million from a loan program designed to help businesses affected by the COVID-19 pandemic and from an insurance program. Helping Small Businesses Facing Difficulties.

“For a decade, Kenneth Gaughan stole money intended to help people, businesses and organizations in need, starting with a scheme to defraud his own employer and later looting government relief efforts against the COVID,” the U.S. Attorney’s Office said in a statement. “He went to great lengths to engineer, execute and cover up his crimes. Now he will have to face the consequences of his greed by being locked up in federal prison.

Gaughan’s three 78-month sentences will be served concurrently. At the end of his prison sentence, he will be placed under three years of probation. He must also pay restitution, and the amount will be determined at a later date.

“We pray that accepting responsibility for Mr. Gaughan will be a step towards healing for all those affected by his crimes, and we also pray for Mr. Gaughan,” the Archdiocese’s statement read.

The Economic Forum with Charles Evans – The Courier