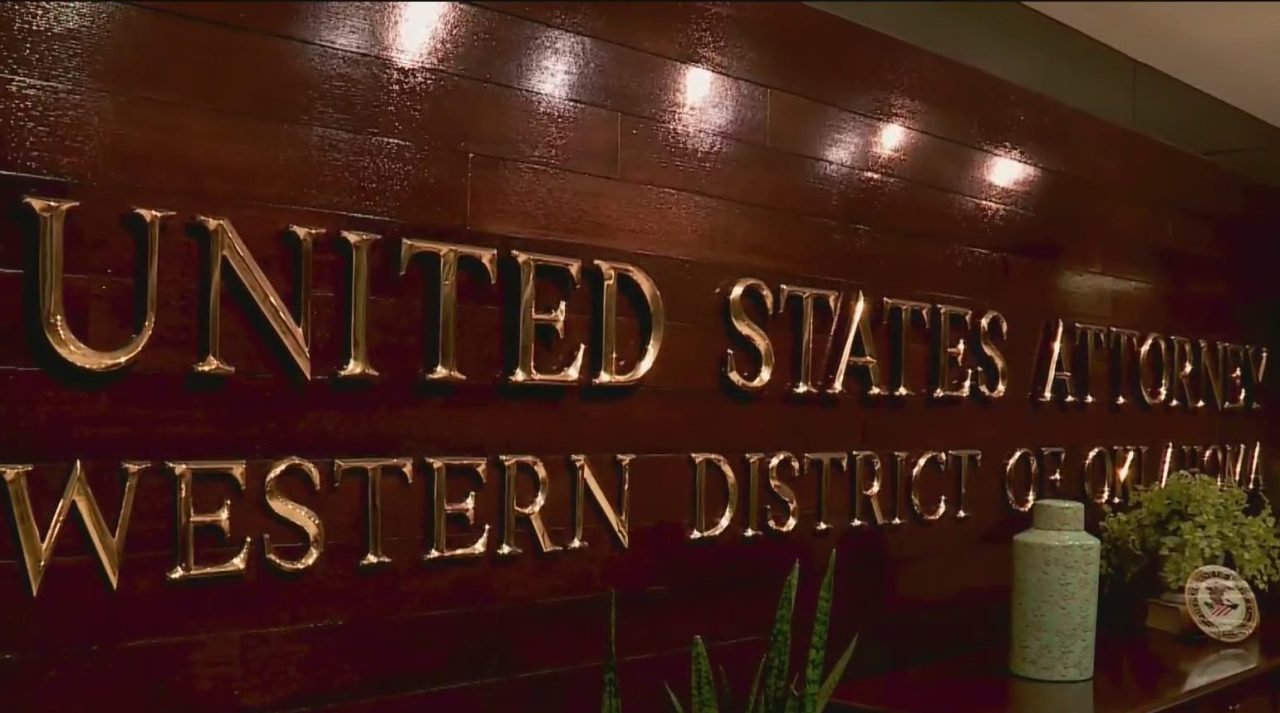 OKLAHOMA CITY (KFOR) – The federal government is taking a closer look at Oklahoma, with a special partnership to find those who took advantage of emergency COVID-19 funding.

The need was immediate and the money came quickly. As the pandemic escalated and businesses closed, Congress rushed to pass the CARES Act (Coronavirus Aid Relief and Economic Security Act).

With an estimated $2 trillion in emergency corporate finance, fraudsters have seized an opportunity.

“These pandemic relief funds were intended to be used by those who were truly suffering financially from the pandemic,” said Robert Troester of the U.S. Attorney’s Office for the Western District of Oklahoma. “Unfortunately, individuals have sought to exploit this for their own personal benefit and gain.”

Cases of fraud have been observed throughout the country.

But it was an In Your Corner report done last year that seemed to open the floodgates to authorities in the Western District of Oklahoma.

In 2020, employees at the “Oliver and Olivia” subway shop told News 4 that business was booming.

But the store failed to fill orders in a timely manner and, by the end of 2020, had financial difficulties.

During this same period, Jill bought an $800,000 house, bought a Cadillac, leased another Cadillac and a Mercedes, before closing the business, opening a second business and laying off its employees.

Many of these employees say they never received their last paycheck.

The U.S. Attorney’s Office quickly launched its own investigation and partnered with the Office of the Special Inspector General for Pandemic Recovery.

“There were indications that the individual may have been using the money to obtain luxury cars and home improvements rather than the business,” Miller noted.

IN YOUR CORNER: Agencies warn of fraud as federal COVID-19 testing program begins

Jill Ford was charged and pleaded guilty in January to bank fraud and money laundering.

The two branches of the DOJ announced a partnership soon after, hoping to streamline similar investigations in the future.

“Sometimes in the bureaucratic machinery of government, communication is a challenge,” U.S. Attorney Troester said. “We wanted to make sure we didn’t have any communication issues with them because we wanted to have a solid and quick response to any issues they found in Oklahoma.”

Accordingly, the U.S. Attorney’s Office will provide support to the Inspector General, and the two departments plan to meet regularly to discuss ongoing investigations in the Western District.

They call Oklahomans who suspect fraud. Anyone wishing to report should visit the following links:

Where have the agricultural loans gone?