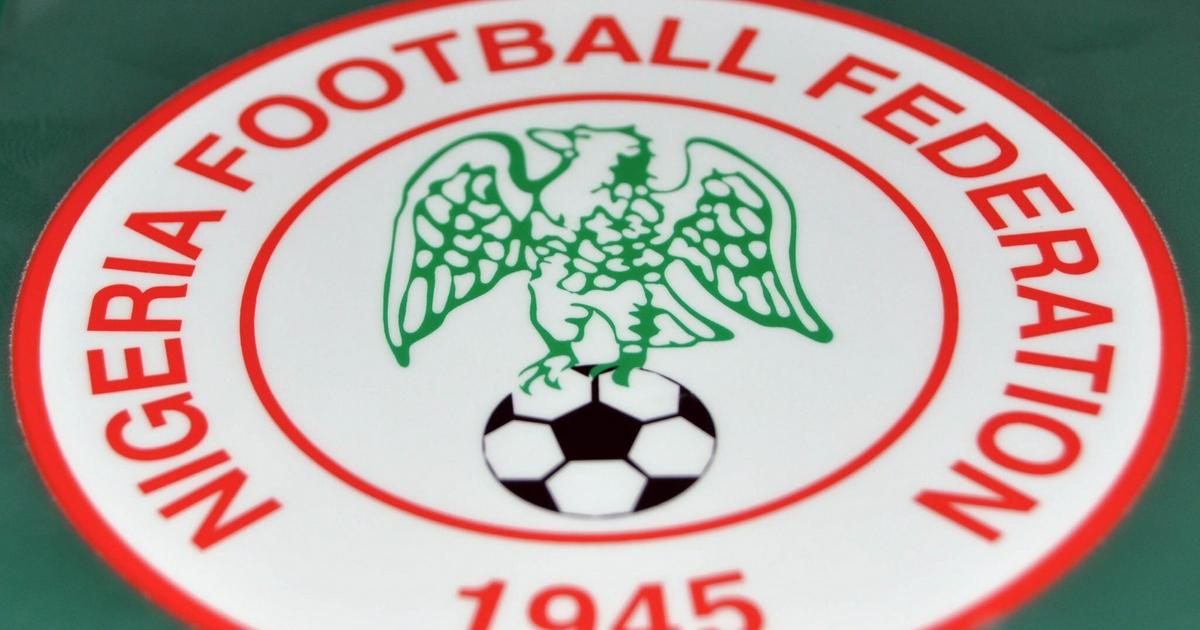 Just as states got bailout funds to pay salaries, the NFF can also get this type of government fund with a business model set over a 5-10 year period. The government could make it easier for the NFF to get a loan from the CBN that could help them reposition the league for a period of 10 years. Meanwhile, the organs of the league will improve the system and attract investors.

When they get this money, they can repay the loan over a period as stipulated in the contract. For the sake of transparency, an audit firm may be mandated to audit the finances of the NFF or league bodies during this period and the NFF may reimburse a determined amount each year.

Part of the deal could be that clubs adopt a model where they are supposed to perform community service every year by undertaking a project in their constituency, with the interest they have to pay on the loan, which would help make an impact in the immediate community or state of the club.

When this is done, it helps make the league viable as a commercial sector with benefits for society. It will also help reduce fan issues and violence in match centers, as clubs and their administrators would not allow anyone to ruin their affairs and the state level government would look beyond politics to name. real administrators who can make a profit for the club.

This has the potential to create thousands of jobs, both directly and indirectly. Most of the funds that come to football come from television rights. The government can provide the various media organizations that wish to join the league with incentives and a supportive environment.

When the games are shown on television with quality broadcasting, it would attract investors to the league and the profits would trickle down to the workers of the league.

Companies wishing to invest in the league can obtain government tax exemptions, which will encourage legal entities to invest more in the league and create more jobs. With a good plan over a period of time, the league can improve and football will become a major industry in the country.

Bethel Kalu is a passionate sports writer whose love for writing began at a young age. He has been writing about sports for 7 years and has written over 500 articles. 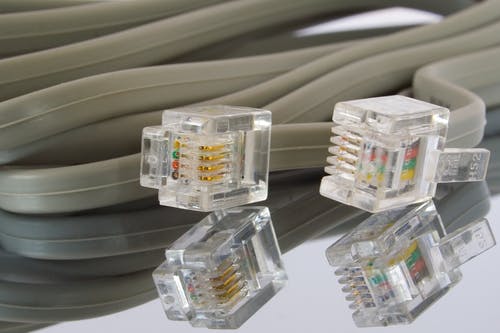