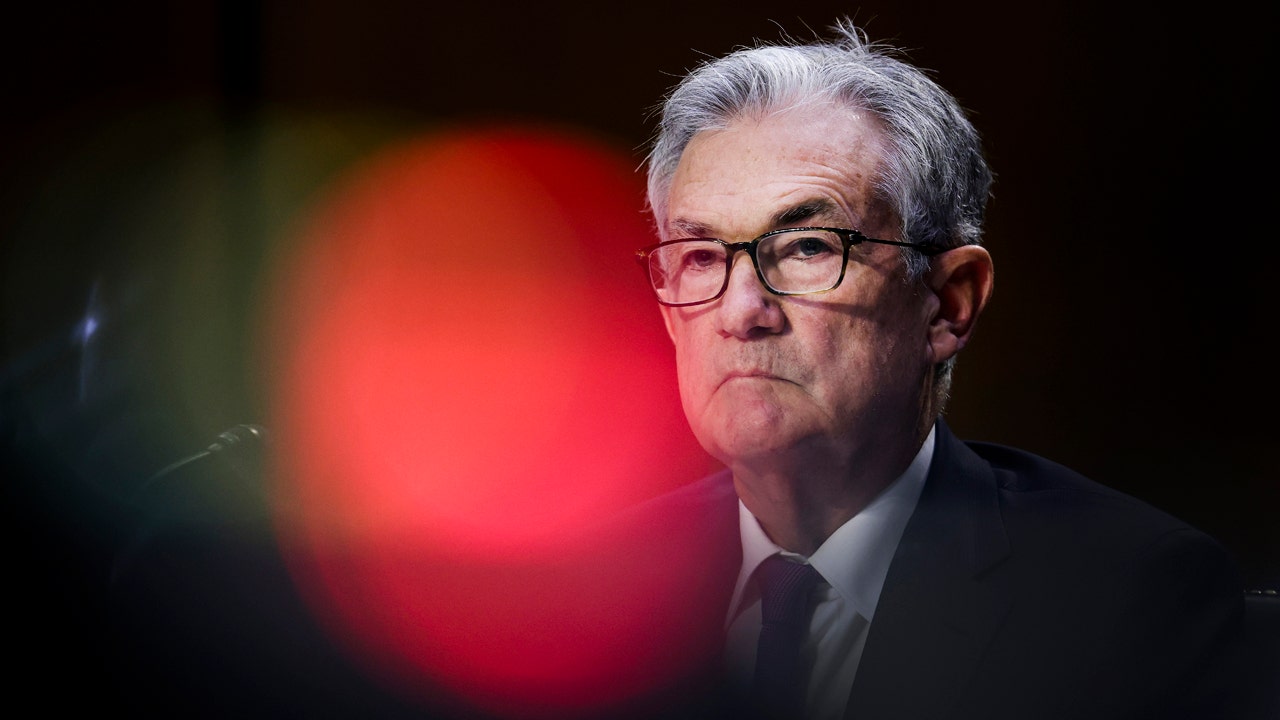 Inflation rose in March at the fastest rate in 1981, increasing pressure on the Federal Reserve to act even more aggressively to rein in soaring consumer prices.

The Labor Department said Tuesday that the consumer price index — which measures a slew of goods, including gasoline, health care, groceries and rents — rose 8.5% in March. from a year ago, the fastest pace since December 1981, when inflation hit 8.9%. Prices jumped 1.2% in the one-month period from February, the biggest month-over-month jump since 2005.

So-called core prices, which exclude the more volatile measures of food and energy, rose 6.5% in March from a year earlier, compared with 6.4% in February. This is the largest 12-month increase since August 1982.

The latest inflation reading, which is the last before Fed officials meet May 3-4, marks the 10th straight month the gauge has been above 5%. The Fed is trying to keep inflation around 2%.

The data will almost certainly have major implications for the Fed, which has already taken a more hawkish approach to fighting inflation in recent months: policymakers raised rates by a quarter point in March and have since signaled support to a faster increase of half a point. at their May meeting.

“[This report] provide additional support for the Fed to raise interest rates by half a percentage point at this meeting and the June meeting as well,” said Bill Adams, chief economist at Comerica Bank. “The Fed is concerned that this latest gas price spike will reinforce a more inflationary mindset in the United States and cause inflation to persist at a higher level, even after gasoline prices decline. .”

Adams also predicted that central bankers will begin unwinding the Fed’s massive $9 trillion balance sheet starting in May. Policymakers have proposed shrinking the balance sheet at a maximum monthly rate of $60 billion in Treasuries and $35 billion in mortgage-backed securities, according to minutes of the Fed’s March meeting.

“The surge in inflation in March underscores the urgency for the Fed to push its policy rate higher,” said Joe Brusuelas, chief economist at RSM. Like Adams, Brusuelas expects central bankers to hike rates by 50 basis points in May and June, setting the target range for fed funds at 1.25% to 1.5% by the middle of the year.

According to the CME’s FedWatch tool, traders are now pricing in more than an 85% chance of a big half-point rate hike when policymakers meet next month, instead of a more modest rise. by a quarter point.

It would be the first time since 2000 that the US central bank would raise the federal funds rate by 50 basis points.

The bigger question now is whether central bank officials can successfully control inflation and stabilize prices without triggering an economic recession. Increasing the federal funds rate tends to create higher rates on consumer and business loans, which slows the economy by forcing them to cut back on spending.

Chairman Jerome Powell brushed off fears that further central bank tightening could trigger a recession and maintained optimism that the Fed can strike a delicate balance between controlling inflation without crushing the economy.

GET FOX BUSINESS ON THE ROAD BY CLICKING HERE

“The likelihood of a recession next year isn’t particularly high,” Powell told reporters at the Fed’s March meeting, citing the strength of the labor market, solid payroll growth and the strength of corporate and household balance sheets. “Everything indicates that this is a strong economy and one that can thrive in the face of less accommodative monetary policy.”

How to Decriminalize Weed Without the Feds