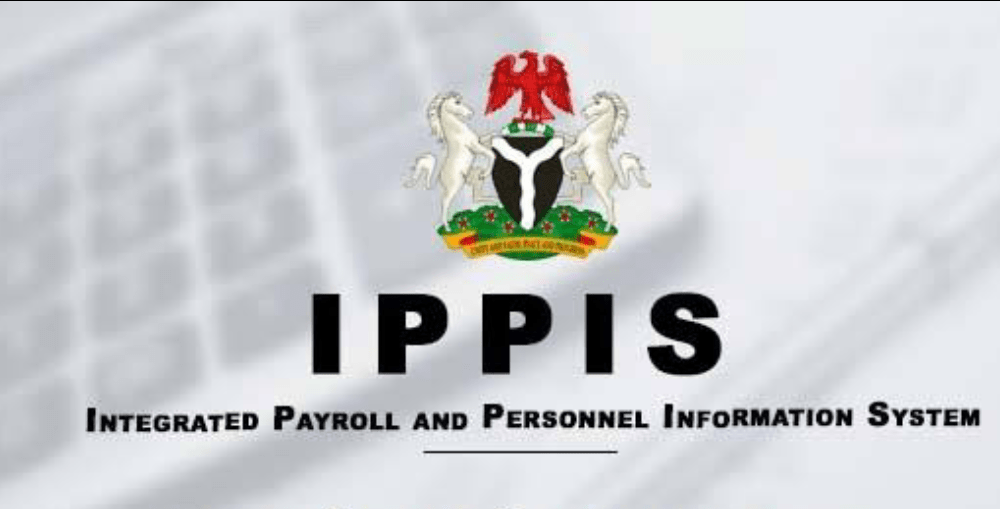 The Federal Government recently revealed that following the intervention of the National Assembly, it had recovered the sum of 2.6 trillion naira in revenue from international oil companies and other players in the oil ecosystem. the extractive industry.

The Executive Secretary of the Nigerian Extractive Industries Transparency Initiative (NEITI), Dr. Orji Ogbonnaya Orji revealed this during a recent meeting during the Civil Society Engagement on EITI Validation .

Mr. Orji explained that the amount recovered was the result of the active role played by the National Assembly after NEITI defended its report before its committee.

Recently, NEITI released a 2020 report that lists 77 oil and gas companies that owe the government up to $6.8 billion.

Following the intervention of the National Assembly, international oil companies who wanted their names protected, rushed to the relevant agencies to pay the money they owed.

While thanking the National Assembly for its support in achieving the aforementioned feat, Mr. Orji issued a warning to the still failing companies, to pay as soon as possible or to ensure that all relevant anti-corruption agencies rush at them to get the money from the government.

He further explained that the federal government urgently needs funds to operate, saying it was only rational for those in debt to the country to pay.

The CEO of NEITI also revealed that the agency was preparing for another round of EITI validation audits by February 2023, ensuring everyone was on course to succeed.

He said; “The next validation exercise will be conducted using the 2019 EITI standard. This is done every three years. The overall assessment is about and about Nigeria, not NEITI; our agency is only a platform to guide the assessment of our country.

“NEITI, as an agency, has developed an action plan to prepare other stakeholders, including its staff and board, for the exercise based on what our country has accomplished as a as an EITI member country during the reporting period,” he said.

He also revealed that the 2007 law that the agency administers has become outdated given the precepts of the Petroleum Industry Act (PIA) and global realities, adding that plans are underway to have it amended for a greater agency efficiency.

“Part of what the amendment is to give us financial independence. We are about the only government agency entirely dependent on FG funding.

“FG remains our partner, but we must not burden them with funding problems. We need to move quickly with the amendment now that we have an administration that has the political will to amend it.”