The U.S. Department of Transportation provided Virginia with two direct loans of up to $82.6 million to make improvements to Interstate 81.

The loans come from the DOT’s Transportation Infrastructure Funding and Innovation Act (TIFIA), according to a news release, and will focus on various freeway improvements in Roanoke County. Improvements include building additional lanes and replacing bridges, and $15 million for the I-81 Rural Project to extend freeway on- and off-ramps in Frederick, Pulaski, Rockbridge counties , Shenandoah, Smyth, Washington and Wythe, as well as Abingdon and Wytheville.

“Anyone who has traveled on I-81 knows it is in desperate need of repair. That’s why we fought for upgrades that will make it easier and safer for Virginians to travel on I-81 for work or pleasure, and for businesses in Virginia to ship their products to customers. near and far,” said Senators Mark Warner and Tim Kaine. said in the press release. “We are excited to have these loans directed to Virginia to help make improvements to I-81 possible, and we will continue to work to build on the progress we have made with the Bipartisan Infrastructure Act to ensure that Virginia communities can build and maintain their roads and bridges. ”

About half the value of Commonwealth goods are transported on I-81, and the highway has seen “significant growth in traffic” over the past 10 years. More than a third of trucks passing through Virginia travel on I-81.

The bipartisan Infrastructure Act reauthorized and expanded the TIFIA program to fund future infrastructure projects such as this project. 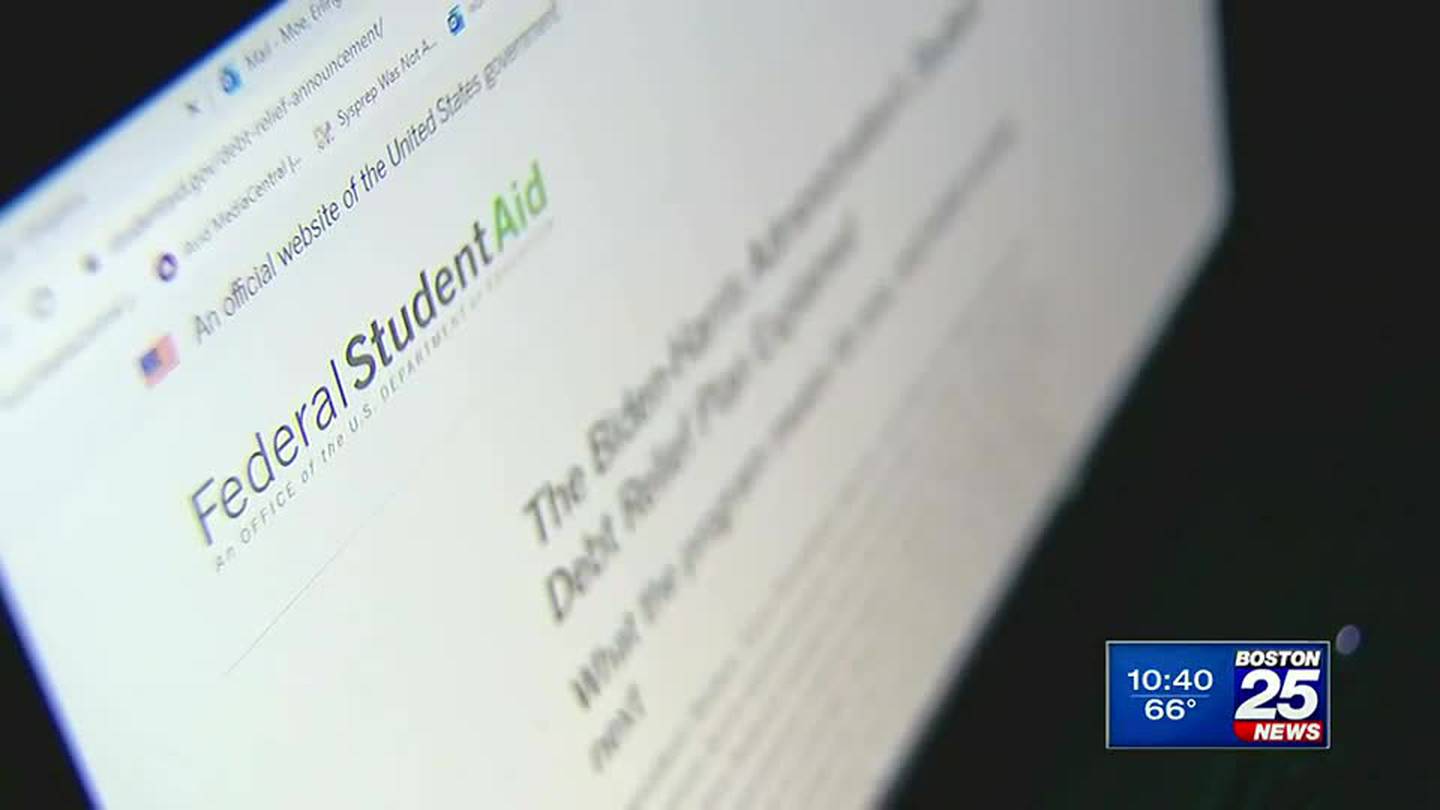