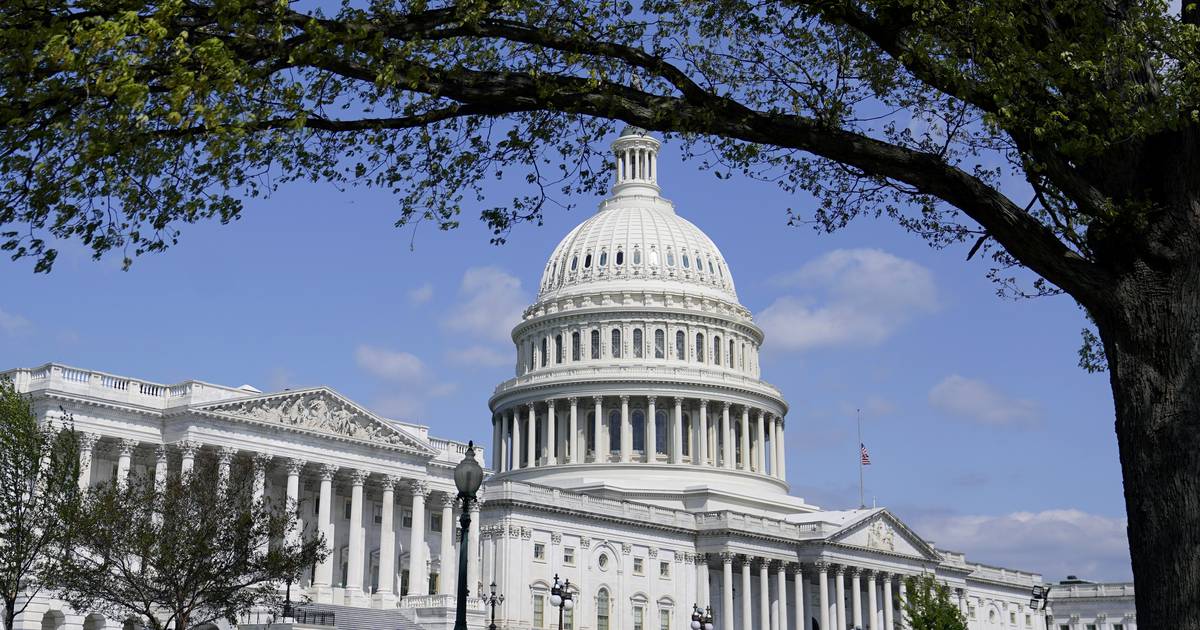 The Anchorage Daily News asked U.S. House candidates running in the special primaries to answer a series of questions. Read all their answers here.

What do you think the federal government should do to address mass shootings?

I am a constitutionalist, no compromise. Our natural rights are not given to us by governments, and our civil rights are restraints against governments. The liberal far left will use this tragedy to further violate our rights and attempt a gun ban. That’s why it’s so important to vote Conservative Republican and beware of nepotism and RINOS! Why can’t Ukraine get a loan from the World Bank? If we can pay $54 billion for Ukraine, we can afford to send police to every school to protect our children.

While gun-related murders have fallen nearly 50% since the early 1990s, more can be done to address the root causes. As a nation, we must do more to de-stigmatize mental illness and improve access to mental health counseling and other resources. In addition, many massacres in our country are attributed to gang violence. We need to make sure law enforcement has the resources they need to crack down on gang activity.

No centralized decisions can be made to adequately deal with these horrific events. Another rule or regulation is not going to prevent this. We the people, not the government, need to do a better job of taking care of each other. When we see bullying, we cannot turn away. We have to tackle it head on. We need to help people struggling with depression and anger. Turning to the government will only exacerbate the problem. We should ask ourselves: what are the societal issues common to these events? What roles do parents play? Teachers? The community? Mental health professionals?

The common thread in mass shootings like the one that just happened in Uvalde, Texas, seems to be young men struggling to find a place in society. If school protections could absolutely protect against monstrous acts, a shooter wishing to harm others would turn his attention to more accessible targets such as shopping malls, theaters, churches, parks. The government closest to the people seems to be the most effective. From a federal perspective, making all gun crimes federal crimes and improving mental health identification and treatment might be good first steps.

The United States has the most guns, the fewest gun regulations, and the most gun violence of any country in the world. It takes mental gymnastics to examine these first facts and determine that they are unrelated to the third fact. We have about 100 million more guns than people in this country. I support the second amendment and I don’t believe we should ban guns, but it’s time we got serious about putting human lives above the right to own any type of weapon. and bring it wherever you want without any regulations. I support the federal government‘s adoption of a meaningful firearms policy.

The federal government is inept at almost everything it does. Background checks routinely miss people with murderous tendencies. We need to start addressing the cultural aspects of this problem. It is also necessary to harden the access to the school.

I support universal background check legislation. I support personal interviews by local authorities for assault weapons purchases, which should be federally funded and held to a national standard so people don’t cross a state line into a more lenient state. . I had to be interrogated and cleared by a TSA agent in order for my Global Entry/TSA pre-check card to fly, and I think that level of screening is also appropriate if someone wants to buy an AR-15 . I also strongly support federal funding for mental health programs that help prevent gun violence.

Increase funding for mental health, remove the filibuster to pass comprehensive gun control legislation (with universal background checks and licensing requirements before buying a gun). We need to have a serious conversation about the Second Amendment.

The entire Second Amendment requires a well-regulated militia. The Supreme Court is about to put guns back on the streets of New York – bad idea. I hoped the NRA would have heaved a humbling sigh after their close encounter with Russian spy Maria Butina. Never mind. I gave up my NRA membership years ago. I belong to Backcountry Hunters and Anglers. There’s not much federal authorities can do until the NRA takes a smaller role — until then, we may be able to track violent video games and link them to gun purchases. Our constitutional right to self-protection can be combined with the right not to be murdered.

My heart is heavy because of the news from Uvalde. As a mother, I cannot understand the pain of losing a child. Our country will continue to experience this grief and families will have to continue to bury their loved ones if all we can offer are our thoughts and prayers. We cannot continue with the status quo. We need to make it more difficult for people who exhibit dangerous behavior and self-report their desire to harm others to gain access to firearms. We need to provide access to well-funded mental health resources. Everyone deserves to feel safe in their community, especially in our elementary schools.

There is no single or simple solution to this problem. First, we must be willing to step out of our “political corners” and have deep and honest discussions about these tragedies to find ways to prevent them from happening. Mental health experts, education and public safety professionals, gun rights advocates and community leaders all need to come to the table. I am open to considering sensible, bipartisan proposals to address these serious issues. My goal would be to find a compromise that would strengthen school safety measures without sacrificing the rights of responsible gun owners in Alaska.

I thought the bipartisan (Toomey/Manchin) bill introduced in Congress in 2013, following the Sandy Hook Elementary massacre in Newtown, would have been a good start. The vote failed, with four Democrats opposing, including Alaska’s Mark Begich. He called for better background checks and closing loopholes at gun shows.

Several candidates did not answer this survey question. They understand: